A new, liberal tea party is forming. Can it last without turning against Democrats?

It’s a well-worn story now about how John A. Boehner, then House minority leader, joined a rising star in his caucus, Rep. Kevin McCarthy, in April 2009 for one of the first major tea party protests in the California Republican’s home town of Bakersfield.

A little more than six years later, after they surfed that wave into power, the movement consumed both of them. Boehner was driven out of the House speaker’s office and McCarthy’s expected succession fell apart, leaving him stuck at the rank of majority leader.

[intense_alert]
The women’s marches that brought millions onto streets across the country the day after Trump’s inauguration — spurred organically through social media — opened Democratic leaders’ eyes to the possibilities.
[/intense_alert]

Democrats are well aware of that history as they try to tap the energy of the roiling liberal activists who have staged rallies and marches in the first three weeks of Donald Trump’s presidency.

What if they can fuse these protesters, many of whom have never been politically active, into the liberal firmament? What if a new tea party is arising, with the energy and enthusiasm to bring out new voters and make a real difference at the polls, starting with the 2018 midterm elections?

“These women are from different states and never met till today. They practiced this song online. I was crying the whole time I filmed this. Show them some love.” ~Alma Har’el

These women are from different states and never met till today. They practiced this song online. I was crying the whole time I filmed this. Show them some love. #WomensMarch #ANTHEM #Icantkeepquiet #TogetherWeRise

Stop Asking What The Women’s March Is “About”

I march because I’m scared, but not helpless. I march because I want to demonstrate that I can be scared and brave at the same time. I march to show little girls, including the one I used to be, that they can, despite elections, rejections, attacks, and punishments, do anything. 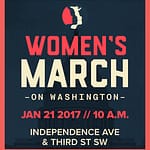 I march because I just don’t want to stay healthy, I want all women in this country to stay healthy. Especially those who, due to economic disadvantage and poor access to healthcare, are more susceptible to not being healthy. I march because a “pussy” isn’t a grabbable object. It isn’t just there for a man’s sexual pleasure. Goodness knows it’s vilified for ever being a part of a woman’s sexual pleasure. It is not something that in one breath you can desire and in the next take away safe, affordable care from. It’s a part of the human body that requires medical attention like any other part of you. It’s why you’re here, and it deserves more respect than ignorant, controlling, punishing regulation. 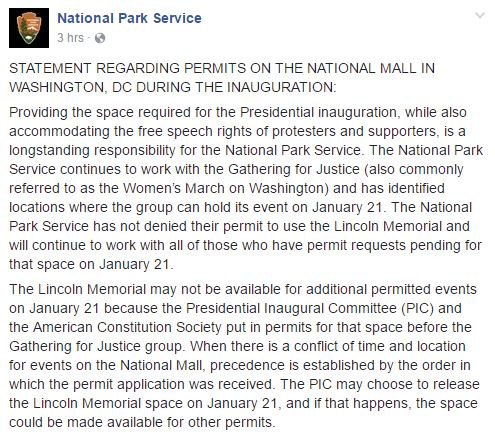 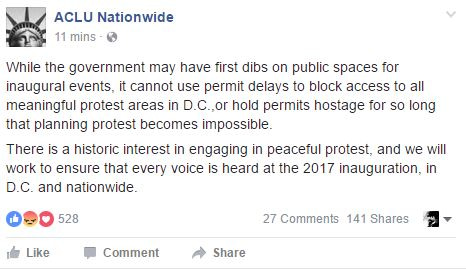 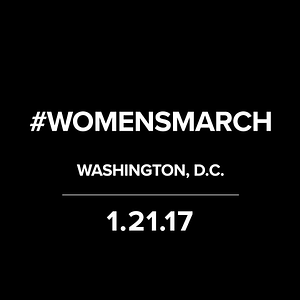 The NPS, on behalf of the Presidential Inauguration Committee, filed a “massive omnibus blocking permit” for many of Washington DC’s most famous political locations for days and weeks before, during and after the inauguration on 20 January. Large swaths of the national mall and Pennsylvania Avenue, the Washington Monument and the Lincoln Memorial for the inauguration festivities will be closed to protesters.

The Facebook event page still has the Lincoln Memorial listed as the event’s address, but it won’t be held at the historic location.

“The Lincoln Memorial is not possible,” said Cassady Fendlay, spokeswoman for the women’s march on Washington. She said march organizers were not associated with the Answer Coalition, and have “had no issues with the permitting process at all”.

“We are in conversation with the police. We have secured another location,” said Fendlay, declining to name where the march would now take place but saying it would be nearby.

RSVP on our OFFICIAL EVENTBRITE: bit.ly/womensmarchrsvp (not required, but greatly helpful for planning!)

This is an INCLUSIVE march, is FREE to join and EVERYONE who supports women’s rights are welcome.

National Park Service documents bar access to key sites around time of inauguration, including those celebrated for their role in 1960s protests For the thousands hoping to echo the civil rights and anti-Vietnam rallies at Lincoln Memorial by joining the women’s march on Washington the day after Donald Trump’s inauguration: time to readjust your expectations.