The Legacy of Barack Obama 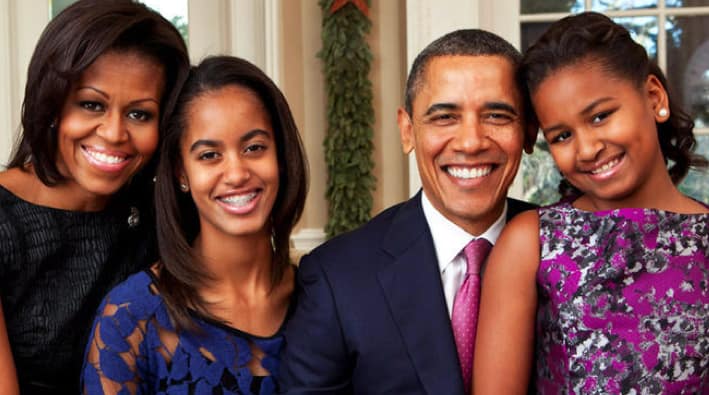 In 2008, we elected one of the most progressive presidents in history. Regardless of the relentless negativity, there has been a lot of significant progress since Barack Obama took office. When he took over in 2009, you’ll recall, the economy was in free-fall and America was fast becoming the laughingstock of the world.

If we want to win elections – and in a democracy, that has to be our main goal – we have to make people want to vote for us. Let’s start by accentuating the positive!

Here, then, are two lists of many of President Obama’s accomplishments (with citations) through 2016. Even with the extraordinary obstacles he faced along the way, this President will leave behind a legacy in league with FDR and JFK.

A comprehensive list of President Barack Obama’s accomplishments & major achievements sourced & updated with a timeline through 2018.